Brexit arrangements with Spain get a bit closer

Spain and the UK look closer to agreeing the terms of their arrangements for residents in the two countries with the announcement that the UK and Spain have agreed a reciprocal deal on voting rights between the two countries. 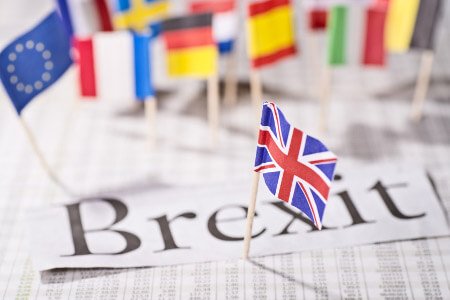 and the United Kingdom of Great Britain and Northern Ireland had been reached to set out the voting rights of residents in each country. This agreement was reached on 21st January 2019.

Whilst this does not seem to be a major or interesting announcement it does show that in the background preparations are, to some extent, being made for Brexit and the multitude of changes that will need to be made to allow for the change.

The announcement is interesting in that in order to qualify to vote in Spain you must;

It also clearly reinforces the notion that there will be a mechanism for people from the UK to live in Spain and vice versa. That in itself is interesting as it seems to show that three uninterrupted years of residence and an authorisation to be residence will be key points for being resident.

The announcement also states that those UK Residents that are legally resident in Spain on or before 30th January 2019 will be allowed to vote in the municipal elections in Spain in May 2019. Could 30th January 2019 be some sort of cut-off date for other things as well? We shall see.

It is anticipated that similar deals with be reached with other countries within the EU. Equally we anticipate a number of similar agreements with regard to a number of other issues relating to residents in the two countries so watch this space.